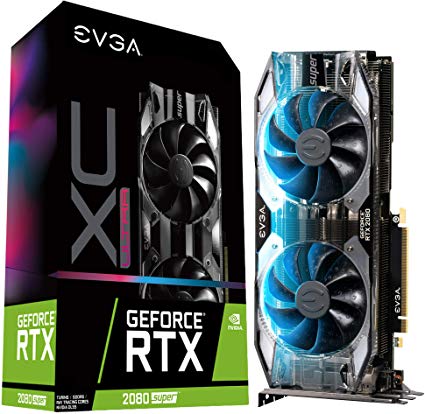 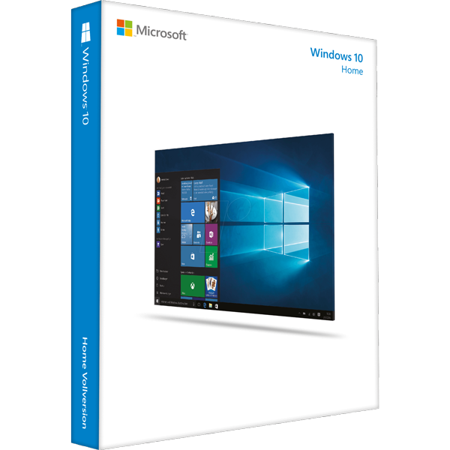 UOG does not have a gaming science degree program.

The document listing this credit card transaction is part of a multi-page credit card statement, however, UOG did not provide the first page(s) of the document, which lists the cardholder name, the bank name, and account information, including the year of the statement.

This discovery is the latest in Kandit's investigation into UOG's growing credit card scandal. Thus far we have uncovered suspicious transactions by UOG employees at Macy's, Ross Dress for Less, and the Oceanview Beng Teng Spa.

The University of Guam said it had dealt with unallowable government credit card transactions by UOG's Dr. James Sellman at the Beng Teng Spa by updating its credit card policies.

"UOG reviewed the transaction and determined that it did not meet the definition of an allowable purchase based on policy," UOG spokesman Jonas Macapinlac wrote to Kandit. "In November 2019, UOG updated its credit card policy and provided additional training to employees to further clarify what are allowable and unallowable purchases."

Mr. Sellman, the dean of the College of Liberal Arts and Social Sciences, took eight other university employees to the Oceanview Beng Teng Spa on July 17, 2019, and charged $450 in spa services to a credit card issued to him belonging to the government of Guam, and funded by taxpayers.

"[The] services were purchased for a health and wellness activity as part of a staff development day," Mr. Macapinlac said in defense of Dr. Beng Teng Sellman. Nonetheless, the purchases were "unallowable," according to Mr. Macapinlac and according to UOG's credit card policy.

We asked Mr. Macapinlac whether Mr. Sellman was sanctioned for the offense, or whether any corrective outcome occurred. "UOG does not comment on personnel matters," the spokesman said. "One outcome was that we updated the policy and provided training to further clarify allowable and unallowable purchases. The use of an official credit card is an important responsibility, and our policies and procedures reflect this importance."

We received these statements from Mr. Macapinlac on January 14, then immediately requested copies of the new credit card policy, the training protocol he referred to, and the notices sent to University faculty and staff about the proposed new policy and the training. We also requested the certificates of completion of training.

A new policy was implemented, but not in November 2019, as Mr. Macapinlac told Kandit News Group, but on April 18, 2019 - three months and one day before the spa purchases. It was because of this new policy that Mr. Sellman's $450 purchase at the Beng Teng spa was allowed. Rather than tightening internal controls, UOG liberalized the use of the credit cards by increasing each credit card's spending limit per purchase from $250 to $2,000.

The policy also states the credit limitation for each card is $10,000; however, in the stack of credit card statements Kandit received from UOG covering a multi-year period, at least one of the cards has a $100,000 credit limit. That card is issued to Tom Schils, who on October 12, 2017 made a one-time purchase at Ross Dress for Less in Tamuning of $2,201.70, nearly 10 times the allowable purchase limit at the time.

So were the February 26, and 27, 2018 Macy's purchases by Dr. Rachael Leon Guerrero, which amounted to $829.58. Each of those transactions were in excess of the $250 single-purchase limit on the cards that existed at that time.

As for whether anyone was notified of the proposed credit card policy change, or whether any training actually happened, UOG is unable to provide any documentation of notices or certificates of completion of such training.

"After a diligent search of the records in its possession, custody, or control, UOG has determined that such records do not exist," wrote UOG interim legal counsel Anthony R. Camacho, Esq.

Kandit attempted to ask Dr. Beng Teng Sellman whether he was sanctioned by UOG for misusing government funds. His assistant, Taryn, said he was not available for comment. When we asked her whether she was one of the nine recipients of the Beng Teng spa day, she hung up the phone.